Yesterday’s photos focused on the sporting action at the London 7s tournament, but frankly, one of the best things about sporting events are the crowds.   You’ll notice a good handful of the pictures I’ve posted today feature the Fijian supporters. It was a real treat being part of the crowd when Fiji played South Africa – the top two teams of the entire series – to take their place in the final of the tournament against Scotland!    The stadium erupted when either side neared the try line. The oohs and ahs rang out when powerful tackles stopped the players in their tracks or should I say, ‘slowed them down’.  There wasn’t much stopping of tracks as the players powered up the field with the opposition handing from their waist.  Sadly for the Fijians, South Africa clinched it, but it was pure entertainment.

The entire event was also fancy dress – such great fun for photographers! 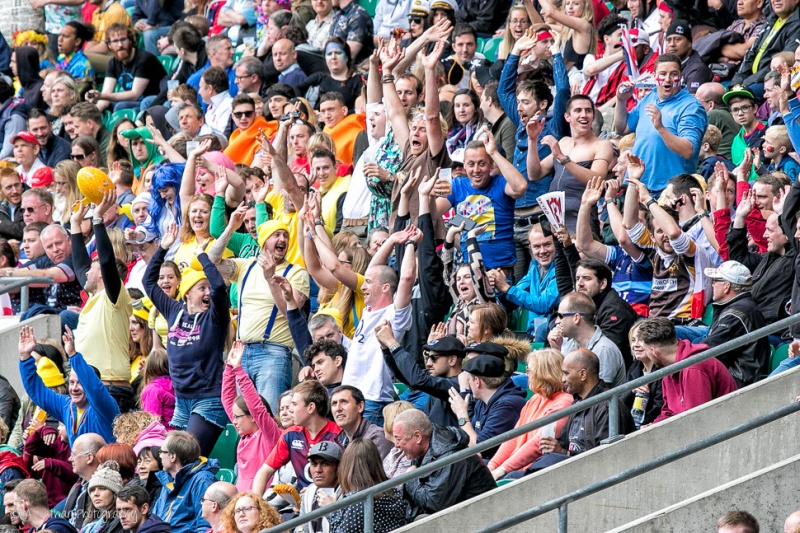 Below:  The face says it all – Fiji lost! Quite possibly my favourite photo! 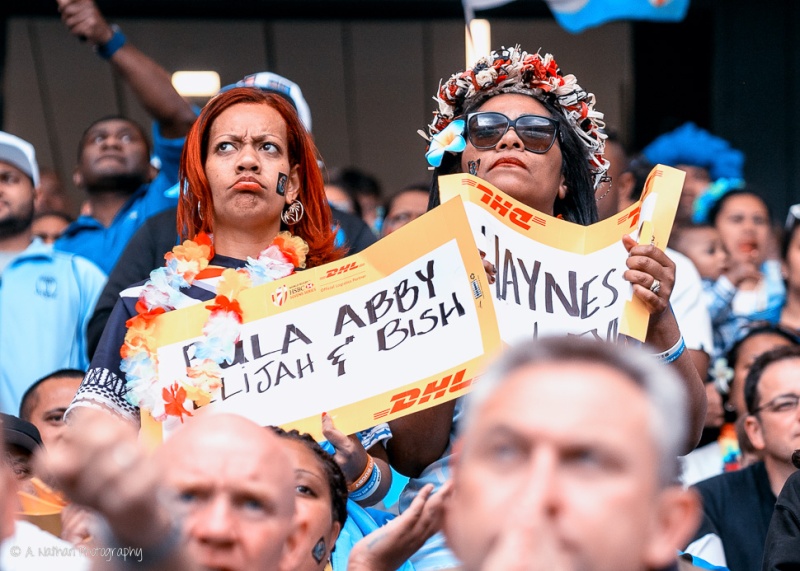 Below: British bull dog chats to a Fijian supporter

Below:  A random cheerleader… 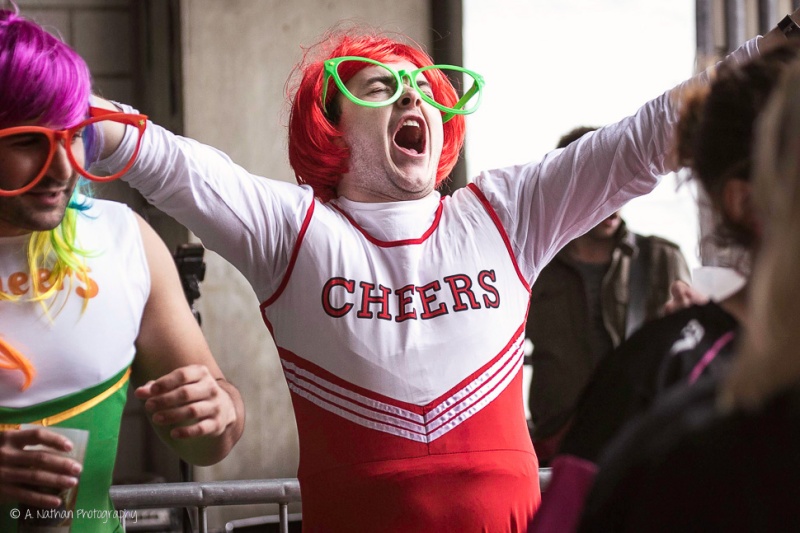 Below:  Australian supporters dress up as their hero, Nicholas Cummins. 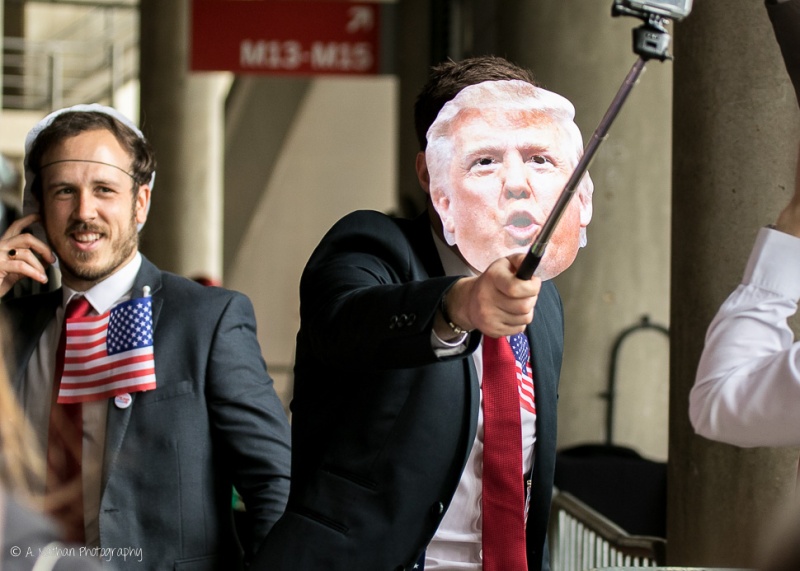 Below: The big guns. Boy, did I have lens envy! 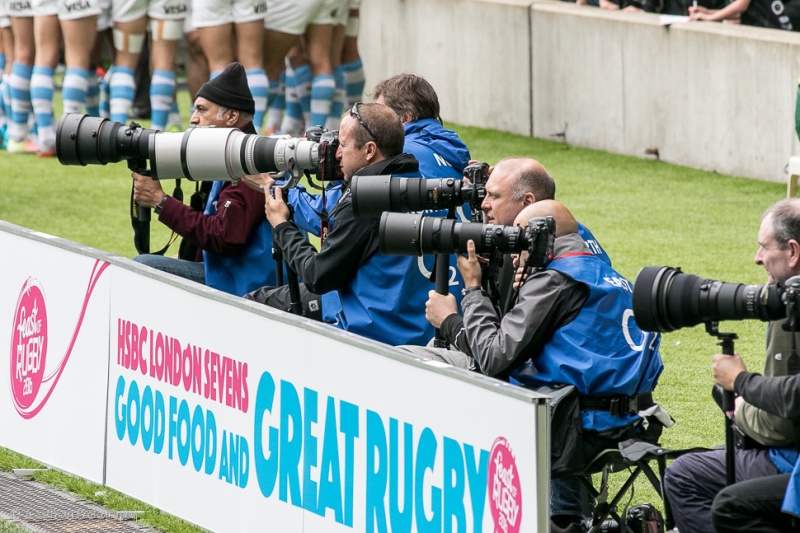