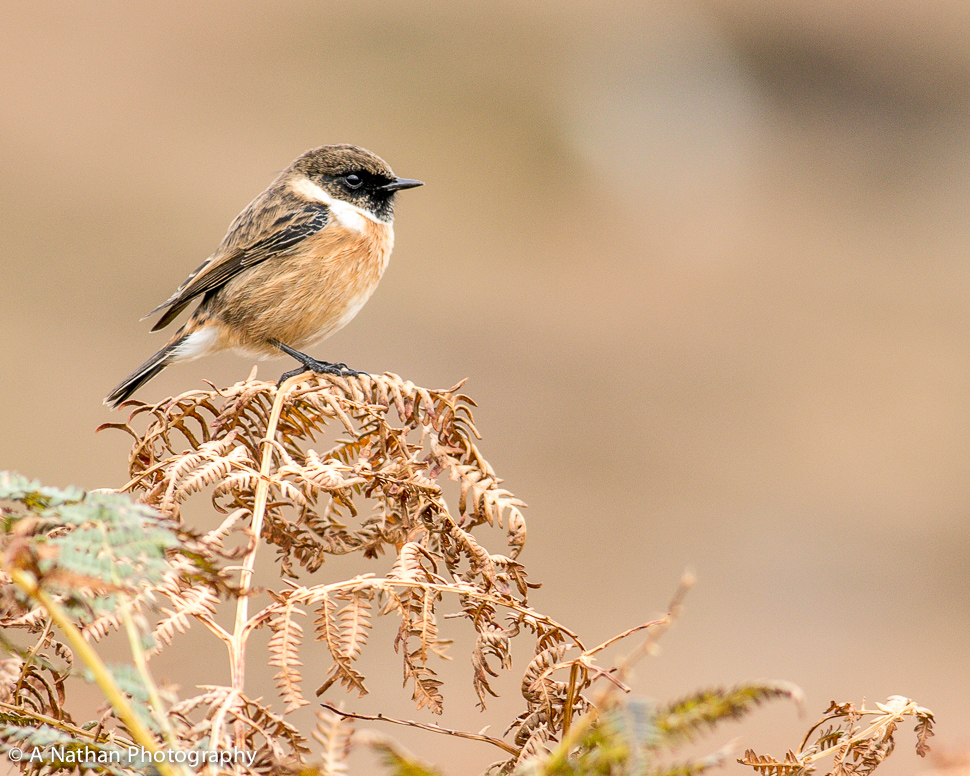 I was up early with the hope of catching a sunrise over the beach.  It wasn’t to be.  The sun was hidden by a thick layer of cloud, so instead, I walked around the bottom half of the island stopping to watch rabbits, red legged partridge, flocks of oyster catchers, herons, curlews and generally take in the fresh sea air.  Alone. Uninterrupted by the bustle of the mainland.  Lovely.

Since being on the island I’ve had my first ever glimpse of a red squirrel.  They were introduced to Tresco a couple of years ago and are making the most of their new home.   They are adorable!

By 3.30 pm I’d walked ten miles around the island! Parts of it twice. 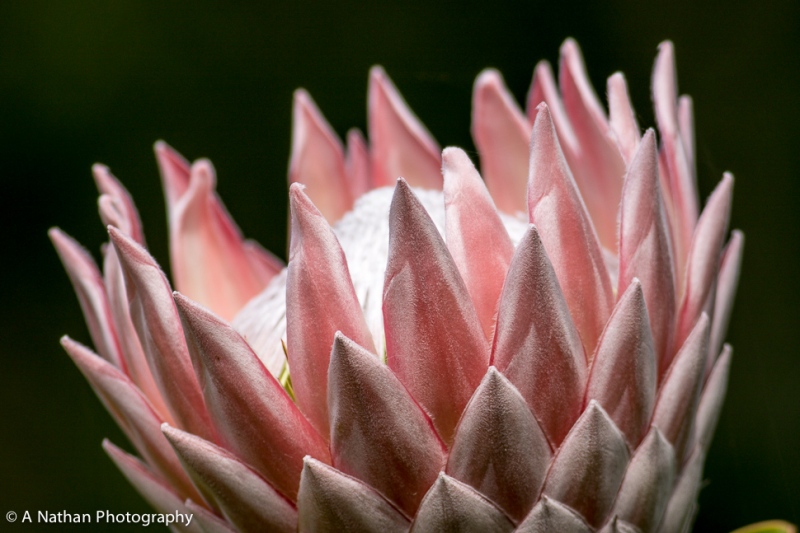 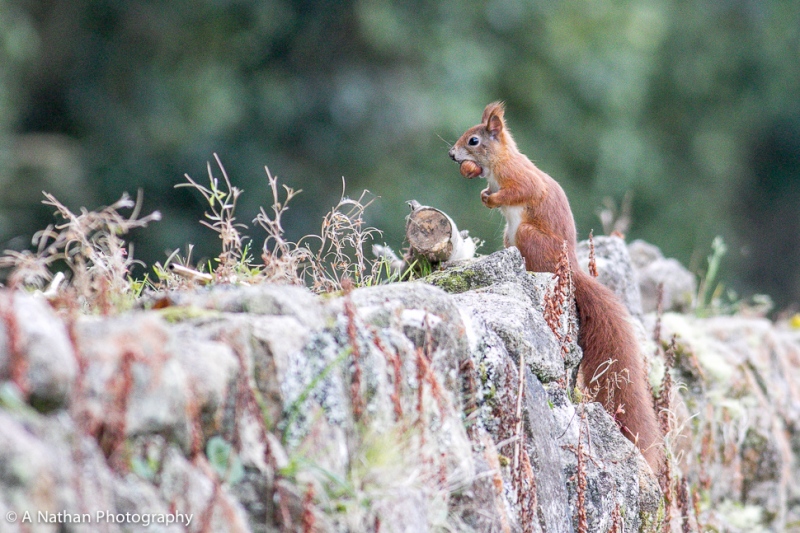 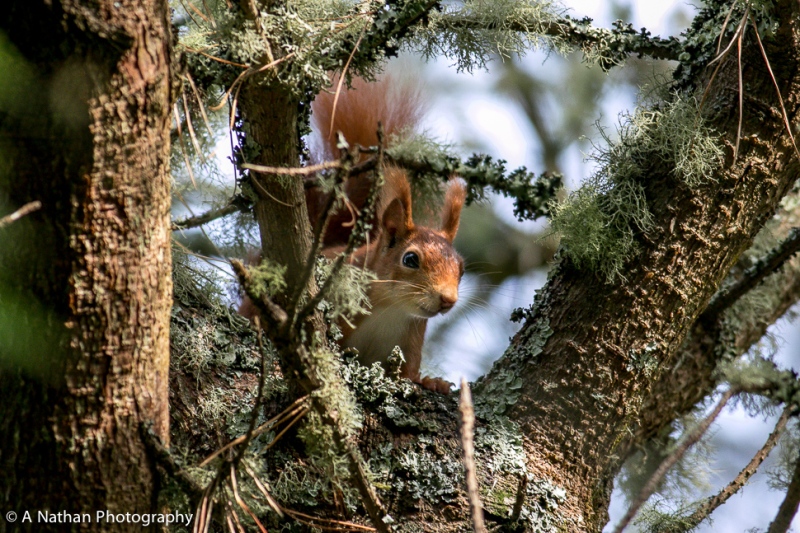 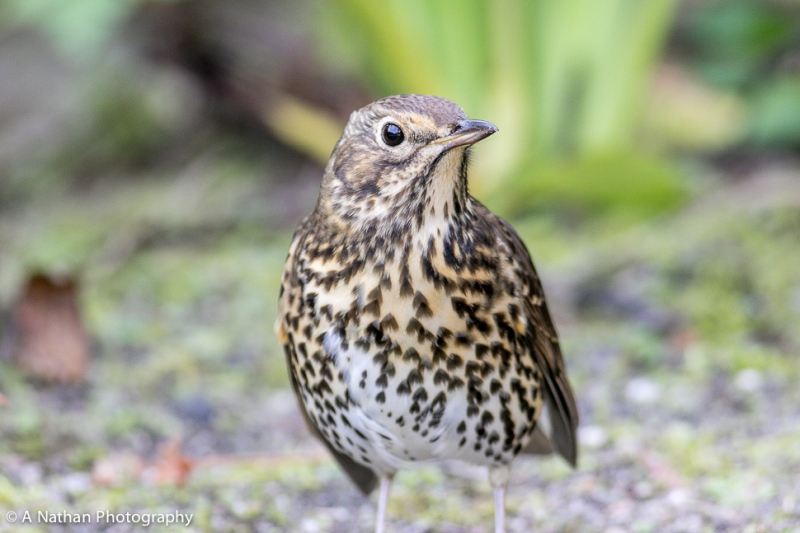